Just in time for Memorial Day, New York State has a new historic landmark dedicated to one of the country’s most distinguished military officers.

Ulysses S. Grant, who led the Union Army to victory in the closing years of the Civil War and went on to become President of the United States, was also a one-time resident of the North Country, stationed in Sackets Harbor following the Mexican American War.

In the summer of 1885, Grant arrived at a mountaintop cottage outside of Saratoga Springs to write his memoirs.

Two decades after the campaigns that brought him national fame, the former General and President was impoverished from a ponzi scheme and dying of throat cancer. 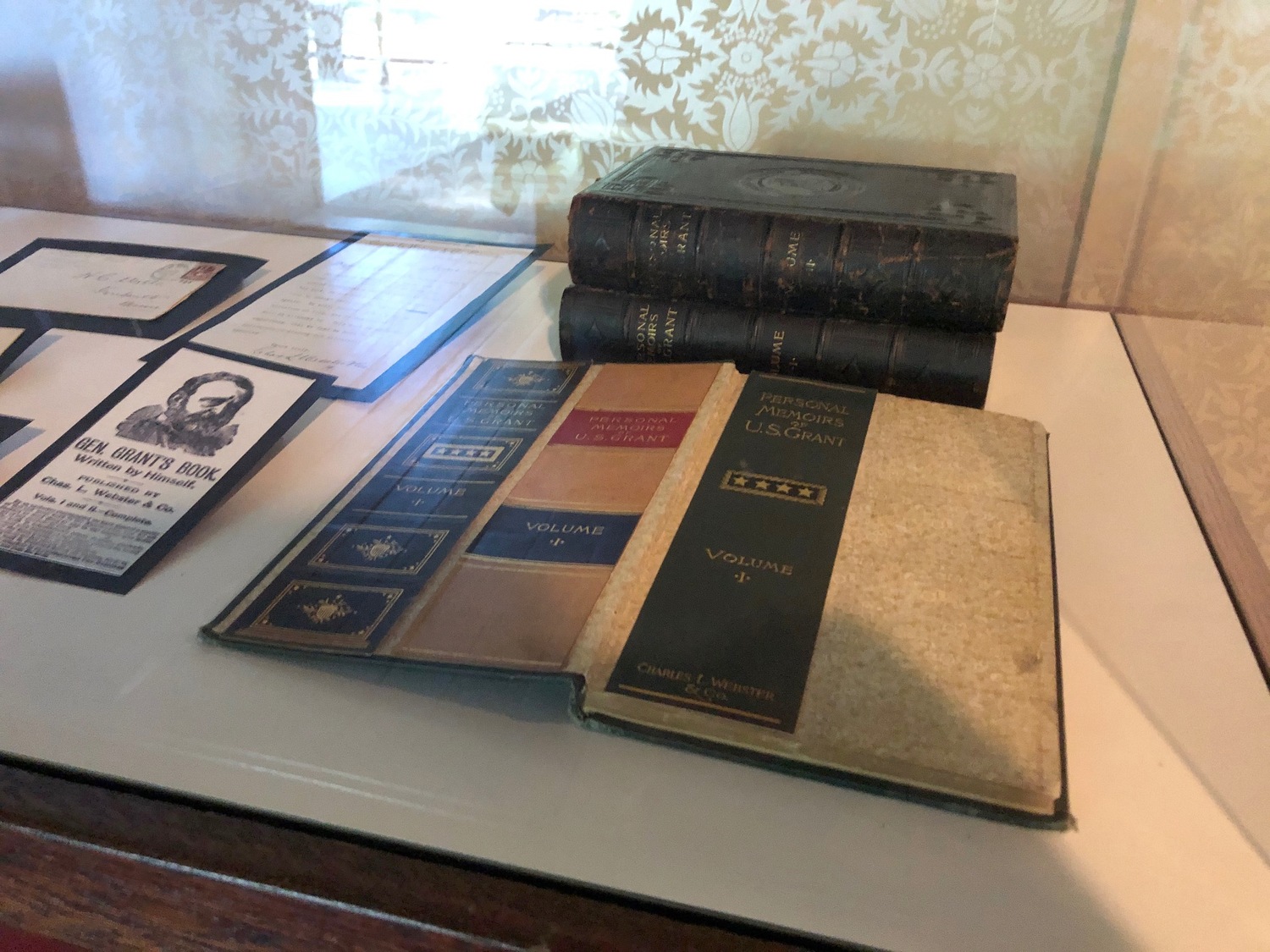 Scammers and Fraudsters From Sea to Shining Sea

BBB warns people should be on the lookout for summer rental...