Home Online Scams Scams worth £1.2 million prevented in Sussex in the first half of...

The scheme saw 202 emergency calls made in Sussex from January to June 2021, protecting customers from losing an average of £11,115 to criminals, Sussex Police said. It has also led to ten arrests.

The Banking Protocol is a UK-wide scheme, launched by UK Finance, National Trading Standards and local police forces. Branch staff are trained to spot the warning signs that suggest a customer may be falling victim to a scam, before alerting their local police force to intervene and investigate.

It was rolled out by Sussex Police in June 2017. Since March 2018, the scheme has been implemented by all 45 police forces across the UK.

It is often used to prevent impersonation scams, in which criminals imitate police or bank staff and convince people to visit their bank and withdraw or transfer large sums of money. It is also used to prevent romance fraud, in which… 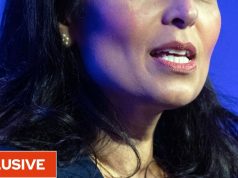 Woman scammed out of £113,000 by Facebook fraudster who claimed he was held captive on Ukraine trip 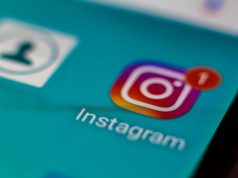 In My Own Shoes: Ordering people online without Amazon | Guest Columns

Air India hacking: What customer data got leaked, what not and how to stay...

Steer clear of airline scammers when booking your next flight

What to watch out for

IRS tax tips to protect you from becoming a victim of...