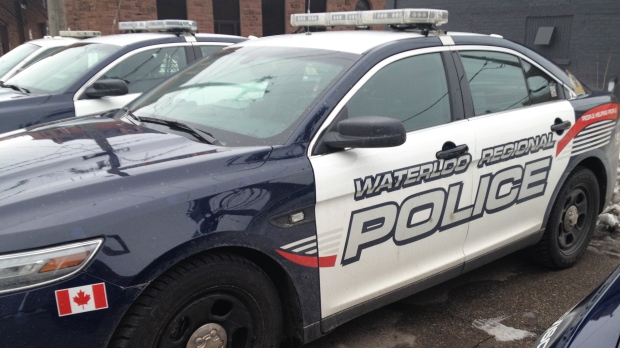 On Tuesday, they received a report of someone receiving a message on Facebook from one of their friends. In a release, police said the victim was told their friend had received money from a foundation, and encouraged them to sign up with the foundation as well.

The complainant said they were sent a link that asked for personal information, like their date of birth, driver’s licence number, address and other details. Police said the person completed the application and was told they would need to send money for shipping. At that point, they realized it was a scam and that their friend’s account had been hacked.

Police are reminding residents not to click on links or provide personal information online unless it comes from a legitimate source.

Cheryl Parson: How to avoid falling victim to text scams

Animal lovers warned of pet scams as £2.6m stolen – all the clues to watch out for

UAE- How to recognise and avoid cryptocurrency scams in 2021

Cheryl Parson: How to avoid falling victim to text scams