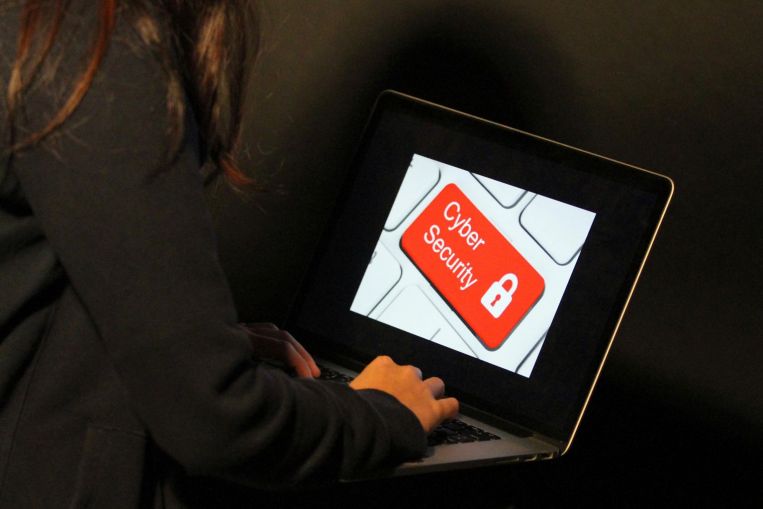 SINGAPORE – More people here have been targeted by scammers claiming to help them with technical support issues, with the police receiving twice as many reports of such ruses last year amid a Covid-19-fuelled rise in online scams.

This is according to findings from a new study released on Friday (Sept 17) by American software giant Microsoft.

The study showed that 62 per cent of people here had an encounter with a tech support scam, up from 58 per cent when a similar study was last done in 2018.

This year’s finding is also slightly higher than the global average of 59 per cent.

In such scams, crooks often pretend to be from reputable companies and lie to victims that their electronic devices have been infected by a virus or have security or network problems that the scammer can fix. 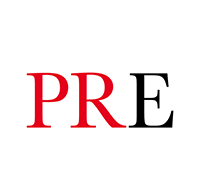 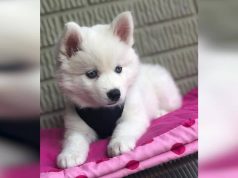 How to avoid scams when trying to adopt a pet online

When booking a rental car, watch out for phony deals

Utah ranked among hardest hit by fraud during 2020 in new...