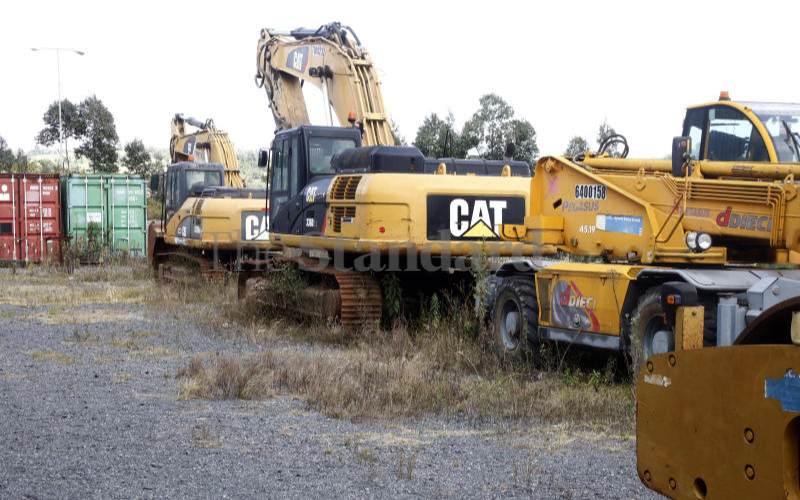 The stalled multi-billion shilling Itare Dam project might have sunk with billions owed to local suppliers and contractors.

This unfolded as Water Cabinet Secretary Sicily Kariuki declined to give a statement on the future of the project and the fate of unpaid suppliers, saying that the matter was still under investigation.

“The government has the interests of Nakuru people at heart. The matter is with the Directorate of Criminal Investigations. Until after it is concluded, I cannot give details on the project or any plans,” said the CS.

On the claims that the Italian contractor, CMC Di Ravenna, had moved to court seeking to block any move that would see it lose the contract, Kariuki said that she was not aware of such a move. 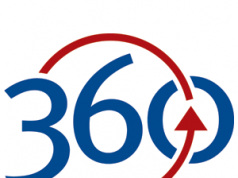 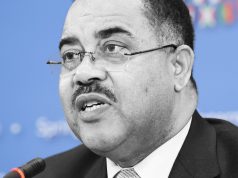 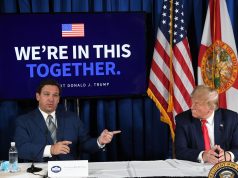 Arizona is among the Top 10 most catfished states

Christchurch student tricked out of $30,000 in online dating scam