Home Investments Cryptocurrency latest news – Crypto coins Ethereum and Cardano could be a...

However, others said that the change in price was to be expected.

“When this move was first announced, it didn’t have nearly as big of an impact on price as some may have expected it might, possibly because El Salvador’s population is less than New York City’s, but also because the announcement was light on details and people were on the fence about how this was going to be implemented,” Leah Wald, CEO at Valkryie Investments, told CNBC.

“Transaction fees, processing times, and other hurdles also make this feel more like a beta test rather than a solution to many of the problems plaguing the country’s poor,” she added, noting most El Salvadorians live in poverty without internet access or a smartphone.

“What is most worth looking out for is whether or not neighboring countries in Latin America, or those elsewhere around the world, begin to adopt bitcoin as their national currency as well,” Wald added. 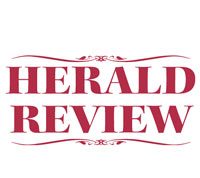 3 Vermont papers and a magazine sold to media company

What do Turkey’s cryptocurrency regulations mean for the industry? 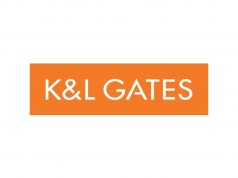 Houston woman gets phone scam so threatening, she reported it to police

After Robinhood’s IPO, twist to business model may come