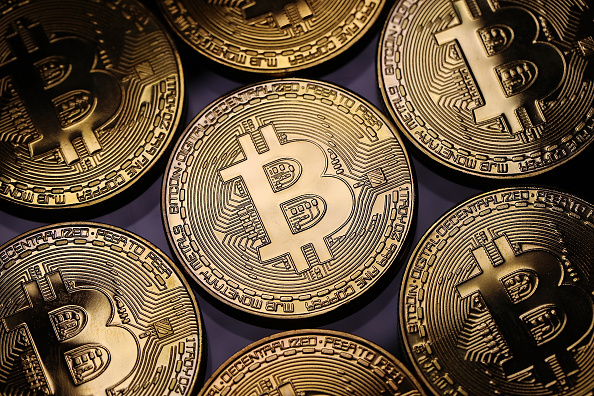 Crypto scammer Roger Nils-Jonas Karlsson, a Swedish national, has been sentenced to 15 years in prison for money laundering and securities fraud.

Karlsson is also ordered by the court to forfeit several of his properties located in Thailand, which included a resort. The sentence comes after Karlsson, 47, pleaded guilty to the charges of money laundering, securities fraud, and wire fraud on March 4 without a written plea agreement.

Crypto scammer Karlsson ran his investment fraud scheme from 2011 to 2019, according to an announcement posted on the United States Department of Justice website.

As per court documents, Karlsson was able to convince his victims to use online payment methods and cryptocurrencies, such as Bitcoin, to buy shares in a bogus scheme called “Eastern Metal Securities.” 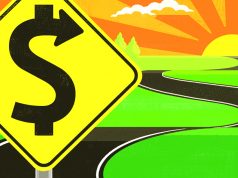 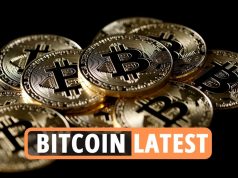 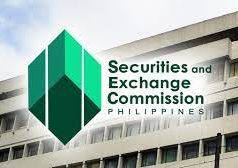 ‘Investment scams sprouting up in Mindanao’

FCA CEO: Social media must be held to account for scams

US Pension Funds Lost $400 Billion on China Investments in July